If you tell me there’s a film with a badass central character, then I’m sold! Possibly even more so if it is a badass female character. I can’t resist an ass-kicking, awesome, strong female lead so I thought I’d finally whittle it down to a top 10.

Hope you enjoy my list, and please let me know your favourites in the comments below!

So firstly, this is one psychotic lady, but secondly she’s super smart, calculating and absolutely a badass. Sometimes it’s the quiet ones you have to watch!

One of my favourite Disney villains of all time, I was initially sceptical about this live action version, but as soon as I saw Angelina Jolie with those jaw-dropping cheekbones, I knew it’d be great! This version of Maleficent ultimately ends up a lot softer, but she still curses a baby because she doesn’t get invited to a party so she deserves her place on this list!

8. Nebula (Guardians of the Galaxy)

I could’ve easily put her sister in this list as well, but as she’s one of the baddies, I had to go with Nebula. First of all her look is totally badass, and with her ability to click her limbs back into place, she’d be a tough one to beat in a fight.

She may look like a cute little kid, but this foul-mouthed superhero won’t take any of your sh*t! This pint-sized badass easily holds her own up against the big guys.

I toyed between this and Emily Blunt’s character in Sicario, but had to go with Rita from Edge of Tomorrow. Rising through the ranks and earning a reputation as the badass, she shows Tom Cruise the ropes, and kicks so much alien butt. Easily the best thing about this movie!

To be a badass you don’t necessarily have to be strong and kick butt. Michelle is super smart and incredibly resourceful in a highly tense situation. I don’t want to spoil too much about this film as its still fairly new, but Mary Elizabeth Winstead is great in this role, and it’s refreshing to see a different kind of badass! 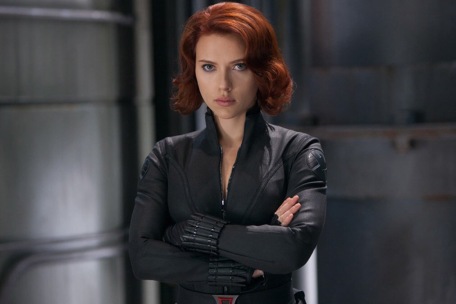 Black Widow could beat your ass and I don’t care who you are!! In a male dominated superhero team with a bunch of fellas with all kinds of super abilities and tech, Natasha Romanoff gets by on just kicking serious ass, and boy is she amazing at it. A highly skilled fighter, she easily holds her own, and for goodness sake just give her her own movie already! 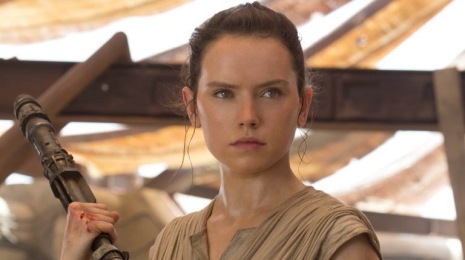 Having to fend for herself from a young age, Rey is not only strong, but she can take care of herself and doesn’t mind letting people know it! Pretty handy with a lightsaber, and an expert at flying the Millennium Falcon, I think we still haven’t seen the best of this character. 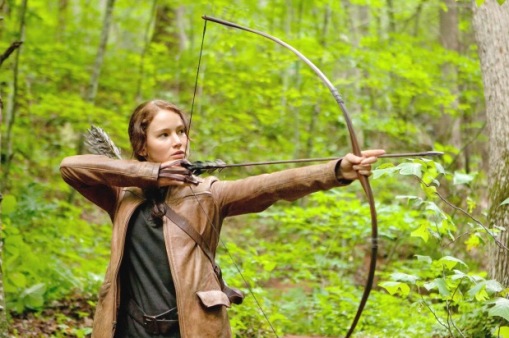 From volunteering in place of her sister, to winning the games, becoming the face of the rebellion, and leading an army to war, Katniss is a modern icon, and undoubtedly a badass! She’s smart, fiercely loyal and pretty handy with a bow and arrow as well. 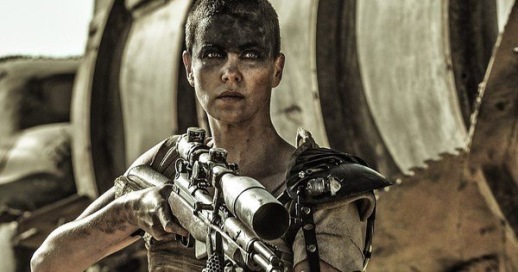 There was only ever going to be one choice for the top of this list! I adore everything about this character. The shaved head, metal arm and engine grease for war paint mean she looks like a badass, and equally she kicks ass in a fight. She also liberates Immortan Joe’s prized breeders, and shows real care for these women who previously had only been thought of as “things”. Powerful stuff, and for me Furiosa is the best thing about Fury Road.