I have a confession to make. There’s a lot of films I haven’t seen. GASP! I know right? I am a huge cinephile but I also have to confess that the majority of my film-watching appears to be films made from the 60s onwards, which leaves me with huge amounts of blind spots in the early days of cinema.

But now I want this to change! I’m not aiming for any kind of time-frame on this because I tend to crumble under the pressure of the film challenges I set myself, but instead I will slowly work my way through 50 films made before 1950 to try and fill in some of these cinematic blind spots. After putting out a call on Twitter, I now have my list of some 50+ movies to get through and will update this post as I go with mini reviews; most recent watches appearing at the top. 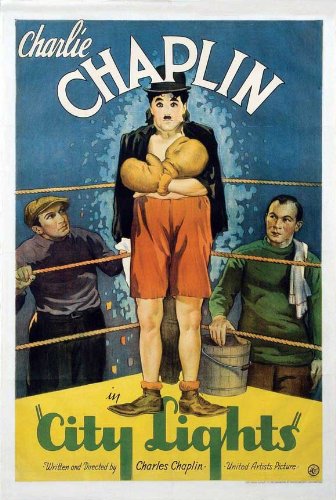 I wasn’t joking when I said I had a lot of blind spots in my film-watching life, and in fact City Lights marks the first Charlie Chaplin film I have ever watched. I’m a bit hit and miss on silent cinema (such a heathen, I know!), and it really has to be great to hold my attention. Fortunately, City Lights was one such film and I was utterly charmed by it. Throughout, I really cared about the plight of Chaplin’s Tramp and he truly is a captivating performer. The film is hilarious, heartfelt, and really quite lovely! The ending in particular is a real gem, and I can now see why this film appears so highly on the (sometimes controversial) IMDb Top 250, even after all these years.  ★★★★★ 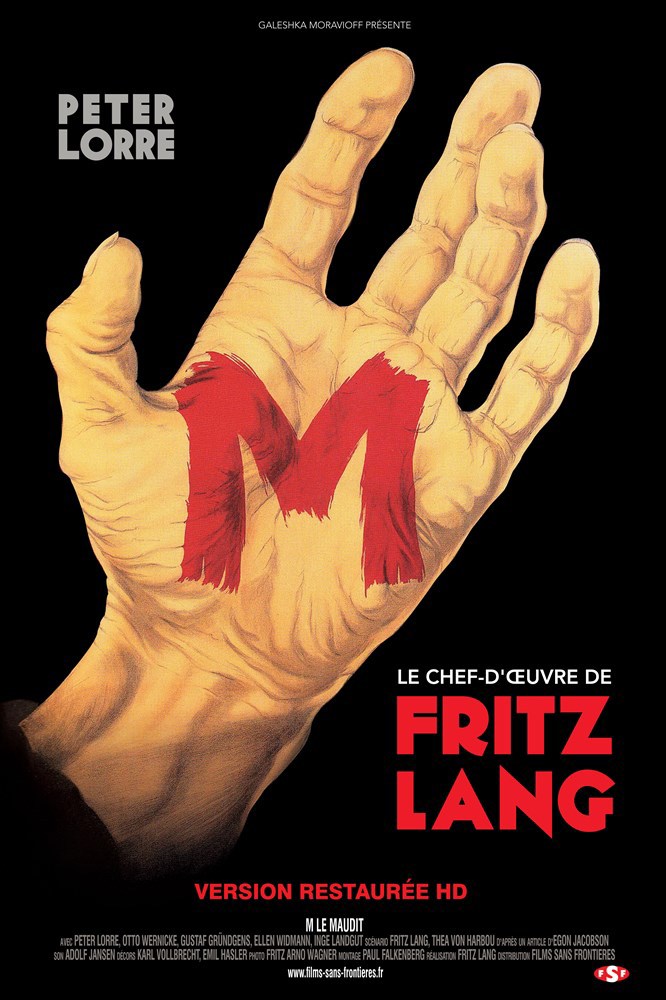 I knew absolutely nothing about this film going into it, and moments into it I was expecting just another cat and mouse thriller, but instead this film offered up a hell of a lot more than that! It’s a film that really makes you think and question, especially towards it’s chilling conclusion. It explores mob mentality, madness, murder, and probably some other ‘M’ words that I can’t think of right now, and it does this in a way that is both thematically and visually interesting. There’s some truly arresting and unforgettable imagery in this film and it is one that will really stay with me. ★★★★★

When I asked for recommendations for this 50 before 1950 challenge, Double Indemnity was perhaps the film that was mentioned the most and well, I can see why. Perfect direction, expertly paced, an incredible script packed with wit and zip, and two absolutely dynamite lead performances from Barbara Stanwyck and Fred MacMurray. Double Indemnity is absolutely as good as everyone says and I’m only sad it’s taken me this long to realise. A perfect film noir, and a perfect movie. ★★★★★ 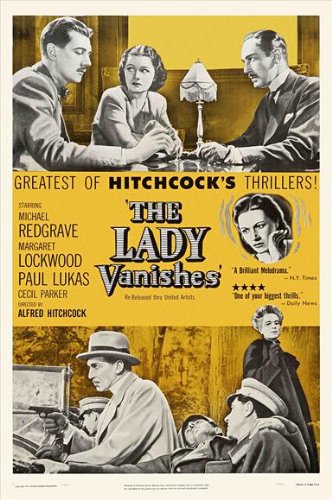 Whilst I would consider myself to be a big Hitchcock fan, I would also have to confess to not seeing many of his early films – but fortunately this 50 Before 1950 challenge I have given myself is changing that! This film came highly recommended from a friend who clearly knows me very well because I loved this film! It has intrigue, comedy, a compelling plot, plus all that trademark visual flair we love about the Master of Suspense. The chemistry between Margaret Lockwood and Michael Redgrave is magnetic and the script is packed with wit and wry observations. An absolute joy from start to finish. ★★★★★

Another early silent horror (of sorts), this Swedish film is a bit of a mixed bag; when it works it really works but when it doesn’t, it drags. Told in a series of vignettes, this fictionalised documentary is in many ways far ahead of its time, utilising animation, early special effects, and some fascinatingly unique imagery. Laced with dark humour, the middle section of this film is where it is at it’s finest, but the first and final segment are undoubtedly the weakest and the latter in particularly really slows down proceedings. Worth a watch for its bizarre humour and startling visuals, and 100% worth staying until the very end for the hilarity of the Swedish equivalent word for ‘Fin’. ★★★☆☆

Atmospheric and chilling, this early horror masterfully creates a sense of visual dread, it’s use of shadow and close-up shots being particularly great. These early films have such a wonderful “less is more” technique, and this is definitely one of those films; a blueprint for any and all horror movies and a fascinating insight into cinema’s past. ★★★★☆

Expertly crafted and perfectly executed spy thriller with a compelling lead performance from Robert Donat. Hitchcock’s use of light, shade and shadow perfectly fits this tale of double-crossing and deceit. I was surprised by how funny this film was as well; a perfectly timed quick cut from a woman screaming to a train whistling was nothing short of genius. Perhaps not as layered as some of Hitchcock’s other films, The 39 Steps however does stand out for its simplicity, and for this it should be commended. ★★★★☆ 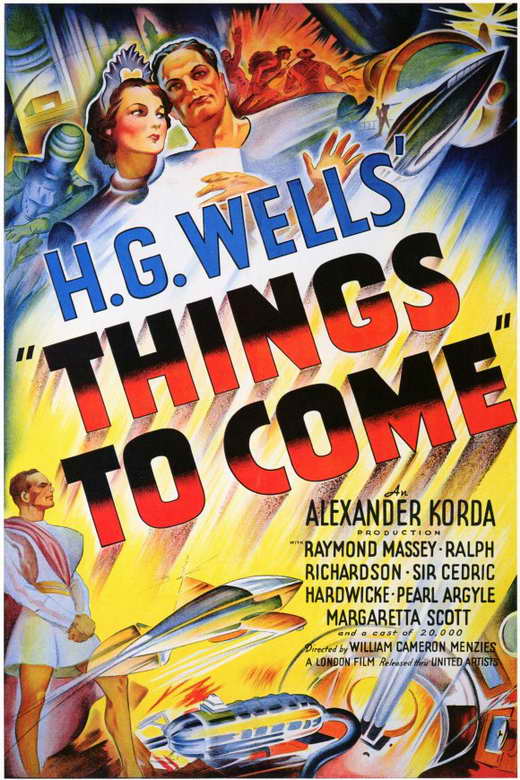 I actually knew nothing about this film before going in to see it, but sometimes that can go in a film’s favour. With promise of being one of the seminal sci-fi films of early cinema, this film had all the makings of something I would really love. And it was, and it wasn’t. I found the first half of this film to be incredibly slow, as it showed the war years of ‘Everytown’ and the inevitable decline and rise of civilisation. Everything from the year 2046 onwards was wonderful, but sadly this made up such a small chunk of the film that it wasn’t enough to save it. Still, this film’s special effects hold up remarkably well with the model work in particular being fantastic. The production design and costumes are also exquisite, and the messages still surprisingly relevant. Worth a watch, but not one I would plan to revisit. ★★★☆☆

If you’ve enjoyed reading this and my other content, please take a look at ways you can support me and this site (at absolutely no extra cost to you!) right here.