On the 11th November, Disney announced their slate of films for the next 4 years; what a treat! As a huge fan of Disney and the Disney owned properties (Marvel, Star Wars) I thought it was only right that I wrote something about this. Also I was coerced into writing this by my good friend, flat mate and last weeks guest blogger, Jake. Thanks for the suggestion Jake!

The first Cars film was average, the second was terrible, so my expectations for this third instalment are very low. I guess Disney need to sell some more Lightning McQueen toys and that is the only reason for this existing.

Again, the previous films continued to decline in quality so this 5th instalment in the series is surely destined to be terrible. But maybe it won’t be. We shall see. 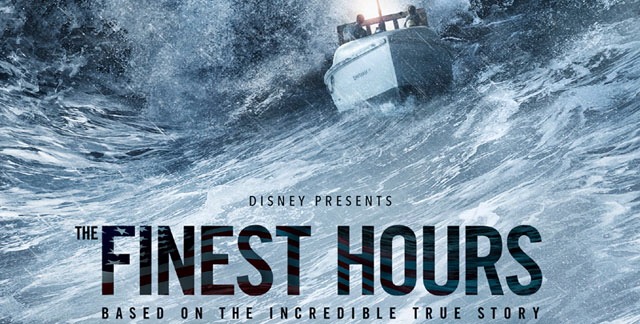 A live action disaster film loosely based on the true story of the Pendleton rescue mission attempt in 1952, starring Chris Pine. Meh.

The cast are good but I don’t know if there will be a fox film better than Wes Anderson’s Fantastic Mr Fox so I can take or leave this one! 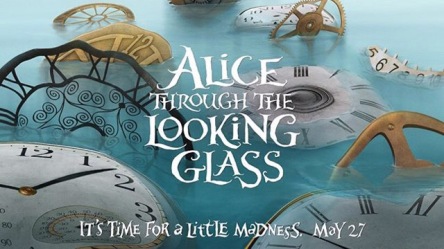 The first one had a mixed reception, personally I didn’t hate it, but then I’m also not too excited for a follow-up. It’ll probably be okay. 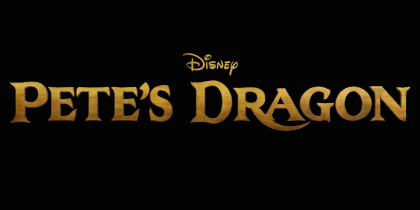 I didn’t like the first one and I’m not super psyched for this remake of the 1977 film but hey maybe it’ll be fine. 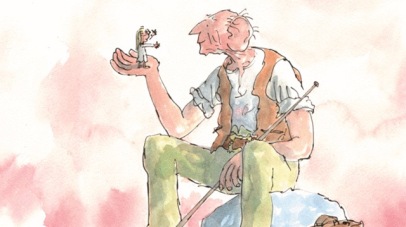 The classic Roald Dahl story gets the Disney treatment. Has all the ingredients to be great, but as it’s such a beloved story, Disney will have a lot of people to please! 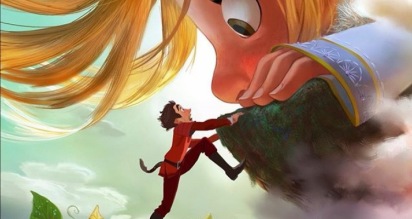 Disney’s take on the “Jack & the Beanstalk” story, set to be directed by Nathan Greno (Tangled). Hopefully this film will continue the trend set by Tangled and Frozen in retelling classic stories! 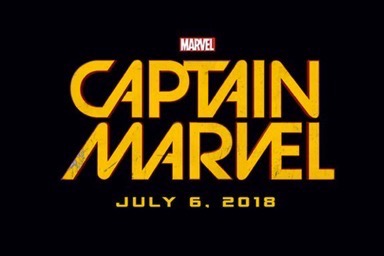 Was going to be the first female fronted Marvel film until they announced Ant-Man & The Wasp, but nevertheless I am all for a badass female superhero. Let’s hope they nail the casting and that Ms Marvel can give the boys a run for their money!

Very little is known about this other than it is set at the Mexican festival Dia de Los Muertos (Day of the Dead). I’m expecting bright colours and a visually stunning spectacle; can’t wait!

Disney’s 56th animated film will star their first Polynesian princess! The film will follow the journey of a spirited teenager sailing the Pacific Ocean to complete her ancestors quest. Also featuring the voice of Dwayne Johnson as the Demi-God Maui, this original feature has already got me excited!

After the success of Guardians of the Galaxy, Marvel gave themselves the green light to adapt some of their more obscure properties into films. I know next to nothing about the Inhumans, but it’s Marvel so got to be good right?! 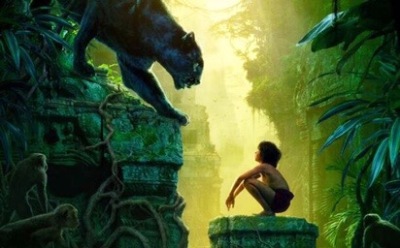 Continuing the steady stream of live action remakes of Disney animated classics, comes this much anticipated release. With a sterling cast including Ben Kingsley, Lupita Nyong’o, Bill Murray, Scarlett Johansson and Christopher Walken, this has all the signs of being very, very good!

Another live action remake, starring Emma Watson as Belle. Again, a great cast and I’m really interested to see how true they’ll stay to the original.

The 3rd Thor solo film, confirmed appearance from Mark Ruffalo as The Hulk, and hopefully LOTS of Tom Hiddleston as Loki!

Now normally a new Toy Story film would rank so much higher in a list like this. I absolutely loved Toy Story 1-3, but I felt like Toy Story 3 ended so perfectly that there was no need for another one. Therefore I am cautiously optimistic about this fourth film and for that reason it doesn’t quite make the top 10, but it’s Toy Story so still excited but trying not to let on!

The first Guardians film took everyone by surprise. Previously an almost unknown Marvel property, it did incredibly well with audiences who loved the blend of comedy and action. Few details are known about this film yet, but I imagine we’ll see some more of Thanos, and possibly also find out some more information about Peter Quill’s father. 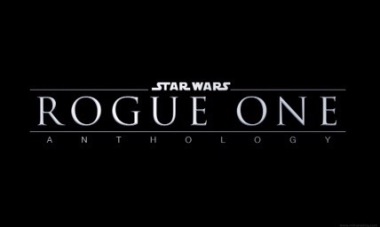 The first in the planned series of Star Wars anthology films. I don’t have a huge amount to say as there aren’t many details on it yet, but it makes it in the top 10 because Star Wars. 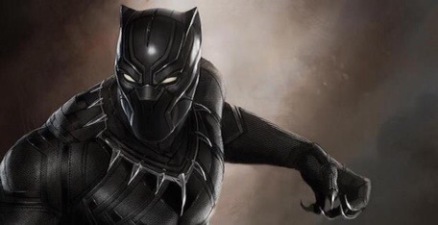 Age of Ultron introduced us to the nation of Wakanda, home of Black Panther, and I imagine Civil War will set up this new Marvel character nicely ahead of his own solo film. I love this character and I’m super excited to see him come to life!

It’s Star Wars of course I’m excited!!! I know nothing about this film yet, but already I can’t wait!

How it has taken them this long to do a sequel is beyond me, but it’s finally happening, I know nothing about it but I couldn’t be more excited!

Ranked higher than Episode 9 simply because it comes out sooner. Again, few details of this as yet untitled follow up to the as yet unreleased The Force Awakens, are known, but BRING IT ON. 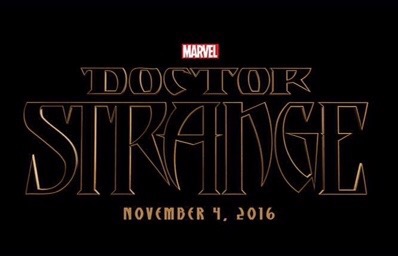 Benedict Cumberbatch is obviously amazing, and this film will see the introduction of magic into the Marvel Cinematic Universe which is very exciting indeed! 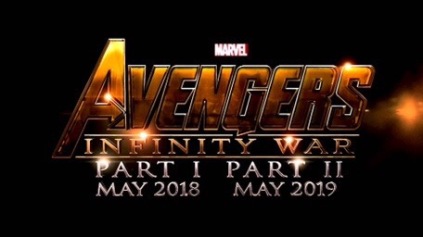 Some people complained that Age of Ultron had too many characters. Well, sorry but you haven’t seen anything yet!! This film is set to combine pretty much all the characters we will have seen in all the marvel films leading up to this one, in one epic battle. Personally I can’t wait.

Following on from the hugely successful The Winter Soldier, this 3rd Captain America film will see our hero Steve Rogers falling out with his Avengers buddy Tony Stark aka Iron Man. This film could really be considered an Avengers-lite film as the cast is huge and features almost all of the characters from Age of Ultron. Winter Soldier is my favourite Marvel film so far, so I have incredibly high expectations for this one!

Anyone who knows me well enough knows that I absolutely adore Finding Nemo. It frequently swaps places with Toy Story as my favourite Pixar film, and is my go to film when I don’t know what else to watch! I’ve seen it countless times, and when I heard they were doing a sequel I was thrilled. I was even more thrilled that it wasn’t called Finding Nemo 2; surely the poor kid can only get lost once! More Dory can only be a good thing and hopefully they’ll find a way to bring back Bruce as well! Counting down the days!!

*I am excluding the ones released this year. The Good Dinosaur is out very soon so no doubt I’ll be talking about that a lot, and we already know how excited I am for The Force Awakens!!!

Which Disney film are you most looking forward to? Share your thoughts in the comments below!

One thought on “Ranking the Upcoming Disney Movies”